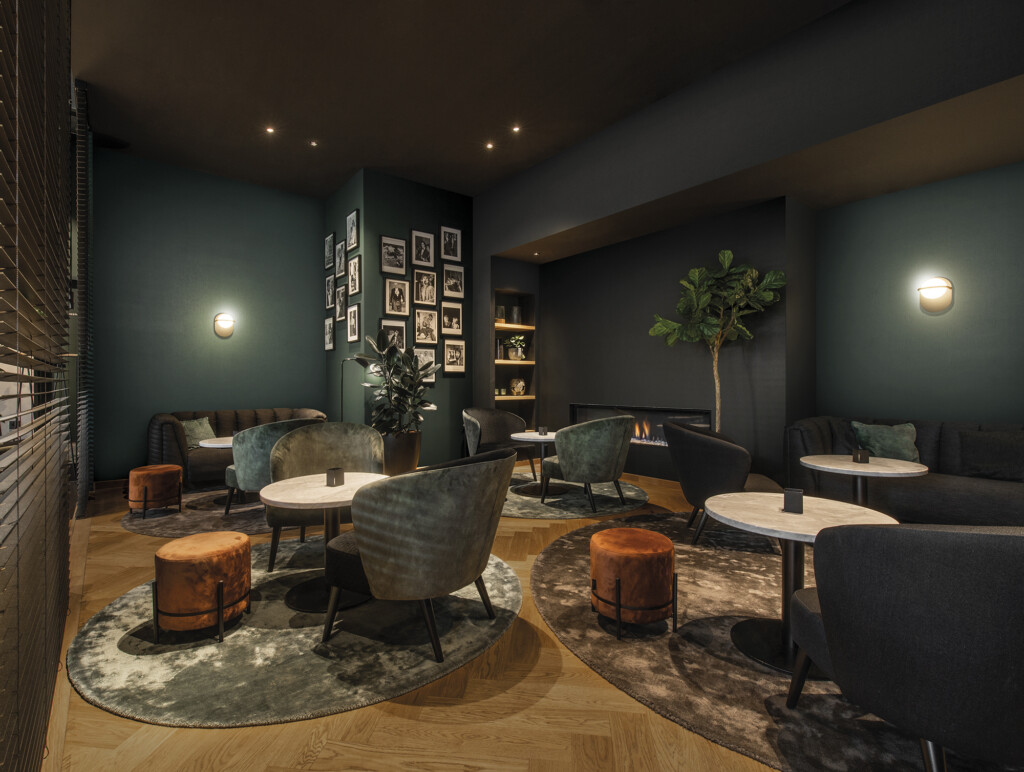 When I arrived in the business all the way back in 1987 the world seemed to be covered in wallpaper.

My mum was a decorating enthusiast and it seemed to me that every month something was changing in my house.

But when I started working in the shop I was still amazed by how many patterns and styles there were.

And many of the companies that were the most popular back then, Hill & Knowles, Sue Stowell, Crowsons and Doshi are no longer around.

We had a big trend in the New England style, there were plenty of stripes below dado and plains above, paper borders often acted as the dado and shaped borders added a touch of flair to any ceiling line.

Anaglypta was colourwashed and toiles were adding art to sumptuously decorated rooms.

And then the world of wallpaper seemed to disappear almost overnight!

We all started to simply paint our rooms and plain became the name of the game.

Changing Rooms hit our screens in 1996 and encouraged us to paint anything that didn’t move.

Wallpaper was off the table, quite literally!

I must confess that I thought it would never return.

And then the feature wall turned up.

And then glitter wallcoverings arrived and added an unmissable sparkle to so many homes that suddenly plain paint just wouldn’t do anymore.

And just a few years ago the world remembered the beauty of an entirely papered room.

And so we’re back, full circle.

Now with Focus, Decorex & Design week showcasing beautiful wallcoverings from all over the world and companies such as Arte, Omexco, Today Interiors & Osborne & Little, leading the way, the wallpapered house is once again an art piece, ready to show off to guests and be enjoyed every time you relax in your favourite chair.

Do pop in and let us help you create your own perfectly papered palace ( or place ) from our thousands of beautiful patterns available to view in both our Buckhurst Hill or Harlow showrooms.

Join our Newsletter and receive…